drop us a text

If we are not able to respond directly, we are probably surfing but it shouldn’t take too long.

Great things are never done by just one person but a team. At Cliff we work together like a family. We care about each other. This creates the best vibe between us and our guests. 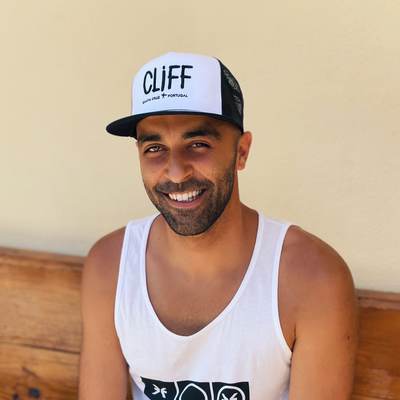 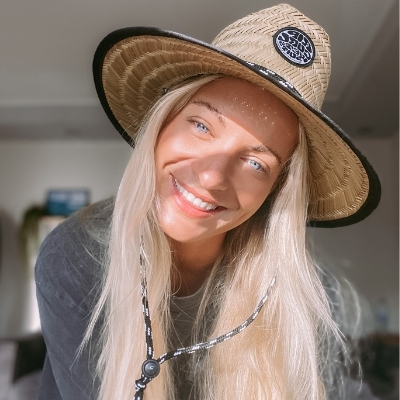 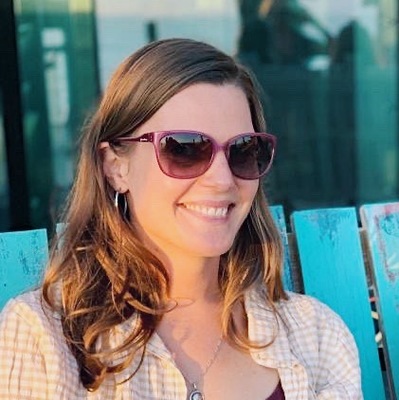 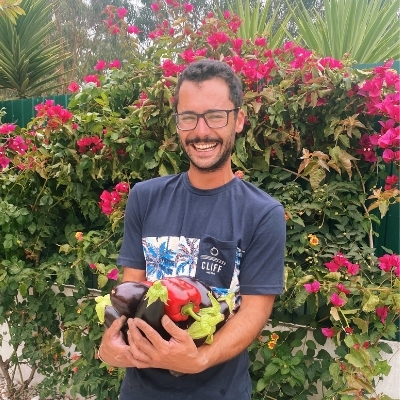 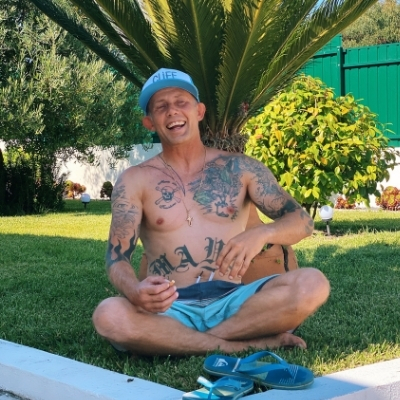 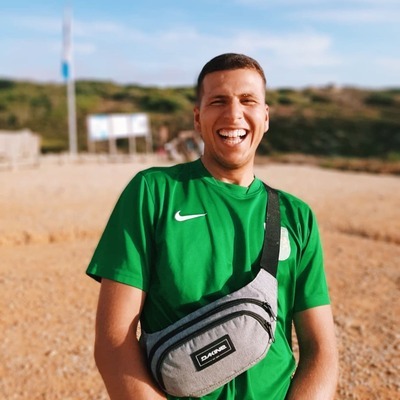 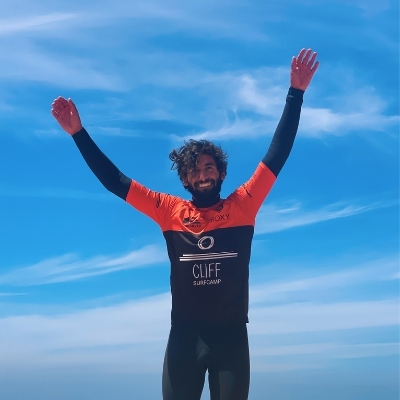 We had such a great time at the camp. Thanks Maya for the great surf lessons (not for the shots at the party haha). Stay awesome!

Hello again. I had an other great week here and I will definitely come back! See you next year. You are amazing guys!

We came for a boys’ trip. Cliff means: The best atmosphere. The best crew. The best surf lessons. The best parties. The best town. And the best view. THANKS.

Whenever I’m at  Cliff, I just shine and smile. Not just because I’m making progress on the board, but because I’ve met amazing people who became incredibly important for me. That’s why Cliff and Santa Cruz became my happy place!

You are great. See you in October again. Peace.

I am in love with Portugal and the Cliff Surfhouse. Your are not only a guest, it’s feels like a family! I started surfing here and come back one year later to visit this magic place.

Thank you so so much for the best experience. Thanks André for inspiring me to become a surfer.

It’s been a blast. Thanks for the time, it feels like in a big family house here.

People, surfing, activities, food and vibes make this a paradise. Stefan was the best surf coach ever. In am a Portuguese living in Germany and coming back to Santa Cruz and Cliff is always the best time of the year for me.

How can I book?

Can I book a specific room at Cliff?

Due to property management reasons, we never guarantee a specific room to the guest, but will always try to meet your preferences when it’s possible!

Can I book a double room for myself?

Yes, we have private accommodation option. However, there is a surcharge applied to single occupancy of double rooms.

Are bedsheets and towels included?

Yes, they are. So you have more space in your bag for bikinis or board shorts.

Can I arrive any day of the week?

We only allow arrivals on Saturday and Sunday. Like this we can start the new surf course with all guests at Monday, meaning you all make the same steps in surfing. This is causing the best experiences for you.

What payment methods do you accept?

Can I pay with credit card at Cliff Surf House?

Yes, you can. We accept Visa and Mastercard. Unfortunately, we do not accept American Express.

Can I get a refund if I do not benefit from a service that was included in the pack?

I’m renting an Airbnb in Santa Cruz. Can I still join your surf lessons, even if I’m not staying in your camp?

Of course! Everybody is welcome to join our lessons. We love to share the passion for surf with everyone! Booking in advance is required. Please give us a call [00351 261 938 618] or send an e-mail [] with the following information: your name, age, how many people want to join, height and surf level (beginner, intermediate, never surfed before, already caught green waves).

Can I have surf lessons on Saturdays?

Yes, you can. We want you to surf as much as possible during your stay! However, lessons on the weekend are considered extra lessons. So the group lessons included in the pack are not valid for Saturdays and Sundays. Please ask us for prices and availabilities.

Can I give my lessons from the pack to a friend, if I don’t want to surf?

No, it is not possible to hand over a service from the pack to another party. The content is personal and non-transferable.

Can I rent a board at Cliff Surf House?

Yes this is possible. We have an extra pricelist for that.

Can I use the equipment beside the surf lessons?

For safety reasons the equipment can only be used during the surf lessons under the guidance of our coaches.

How do I get to Cliff Surf House from Lisbon?

To get to the camp you have 4 options: with CLIFF’s shuttle, with your own car or a rental car or by public transport.

How does the Cliff Shuttle work?

If you have a reservation for our Cliff airport shuttle, we will assure the transfer from Lisbon airport to CLIFF. An authorized person will be waiting for you (and maybe other guests) outside the airport at a specific meeting point.

Our shuttles need to be booked in advance so we can organize all the pick-ups. To do so we require the following details:

How much does a CLIFF Shuttle cost?

Our shuttle rates are:

How to arrive by public transport?

To get here with public transport you’ll need to catch the underground and two buses.

2. Get off at “Alameda” station and switch to the green line direction “Telheiras”

4. Take a bus direction Torres Vedras – Directa A8. It goes directly via highway and takes about 40 minutes (only in the city of Torres Vedras it stops a couple of times).

5. Get off really at the end of the line, where the bus station is. There you can catch a bus to Santa Cruz/Póvoa de Penafirme. Our bus stop is “Vale de Janelas – Rotunda da Vigia”, just a two-minute walk. Not all the buses come all the way up here, some stop at the village center (the ones that end in “Santa Cruz” on the timetable). So let us know the estimated time of arrival at Santa Cruz and we come to pick you up. Please get off at the bus stop by the beach (it’s the last stop when the bus finishes at Santa Cruz).

Send us an e-mail and we will forward you the bus timetables.

We are always looking for energetic and happy people to help out in our basic daily duties in exchange for a culture and surf experience in Santa Cruz.

There are currently looking for teamer for 2022. If you are an energetic and fun person who would like to join our team, please send your CV and cover letter to . The minimum stay is 6 weeks (the longer the better).